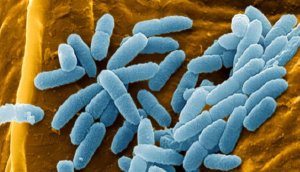 What Is Pseudomonas Aeruginosa?

Pseudomonas aeruginosa is a common biofilm-forming Gram-negative bacterium often found in soil and ground water. It can cause diseases especially of the lungs, including pneumonia. Nevertheless, it is an opportunistic pathogen which can cause a wide range of infections in almost any organ or tissue, particularly in patients with a weakened immune system, such as cancer patients, newborn and those with severe burns, diabetes mellitus or cystic fibrosis (DH, Estates & Facilities, 2013).

Pseudomonas aeruginosa thrives when it has access to a higher level of oxygen and the temperature is between 11-44˚C. However, some strains are able to multiply at just 4˚C.

The Inactivation of Pseudomonas Aeruginosa

A collaborative study between ProEconomy Ltd and University College London (UCL) included a lab study to evaluate the inactivation of Pseudomonas aeruginosa when exposed to increasing levels of copper and silver ions generated by ionization.

ProEconomy provided the Orca copper and silver ionization (CSI) system to UCL for their Master’s degree students to carry out the study.

The experiment was in two parts. The first part was the preparation and maintenance of Pseudomonas aeruginosa. The strain was collected from the -80℃ frozen stock, and transferred onto an agar plate and incubated at 37℃ for 24 hours. A small number of colonies were suspended in 40 ml LB broth medium and incubated at 37℃ for 16 hours and the absorbance was adjusted to 0.08.

The second part of the experiment was the inactivation of P. aeruginosa by CSI. We took water from the Orca CSI system containing concentrations of copper and silver ions (0.2/0.02 mg/L, 0.4/0.04 mg/L and 0.6/0.06 mg/L, respectively). Following this, it was mixed with growing P. aeruginosa culture in plates and incubated for a total of 24 hours. Tap water and de-ionised (DI) water were used as controls. The sampling times were 0, 1, 3, and 24 hours. 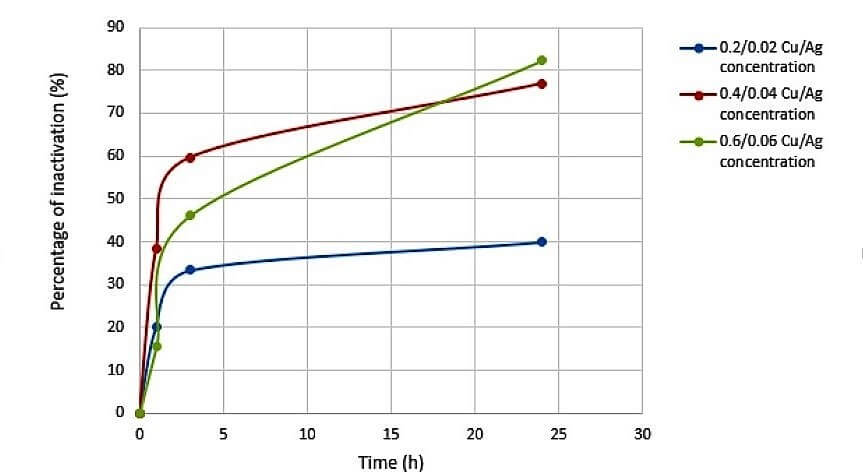 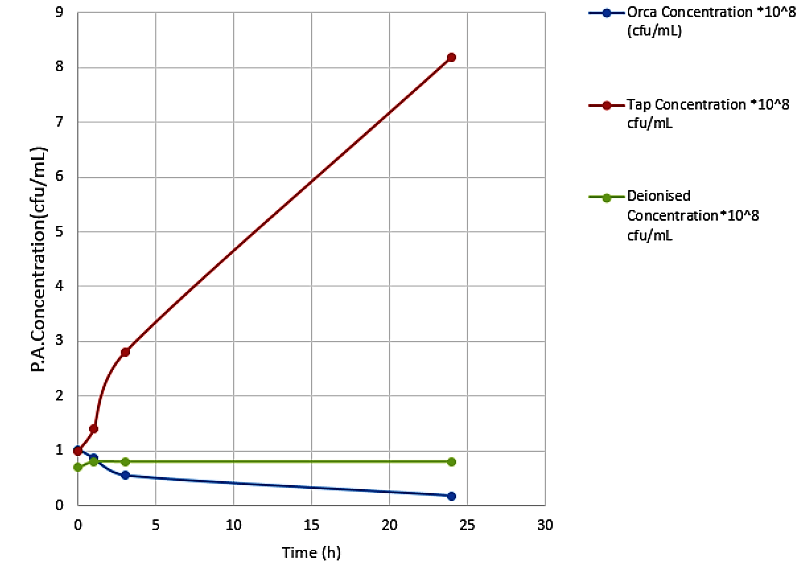 We can observe the effectiveness of CSI at the preliminary stages of the experiments. Here, there was an 82% reduction in P. aeruginosa cell growth after 24 hours exposure to copper and silver ions. The initial numbers of P. aeruginosa colonies was very high. Therefore, this is very good inactivation of Pseudomonas aeruginosa by the CSI system. The study is still ongoing, and we will publish the results in a paper at a later stage.

One Response to “Inactivation of Pseudomonas aeruginosa – A preliminary laboratory study”