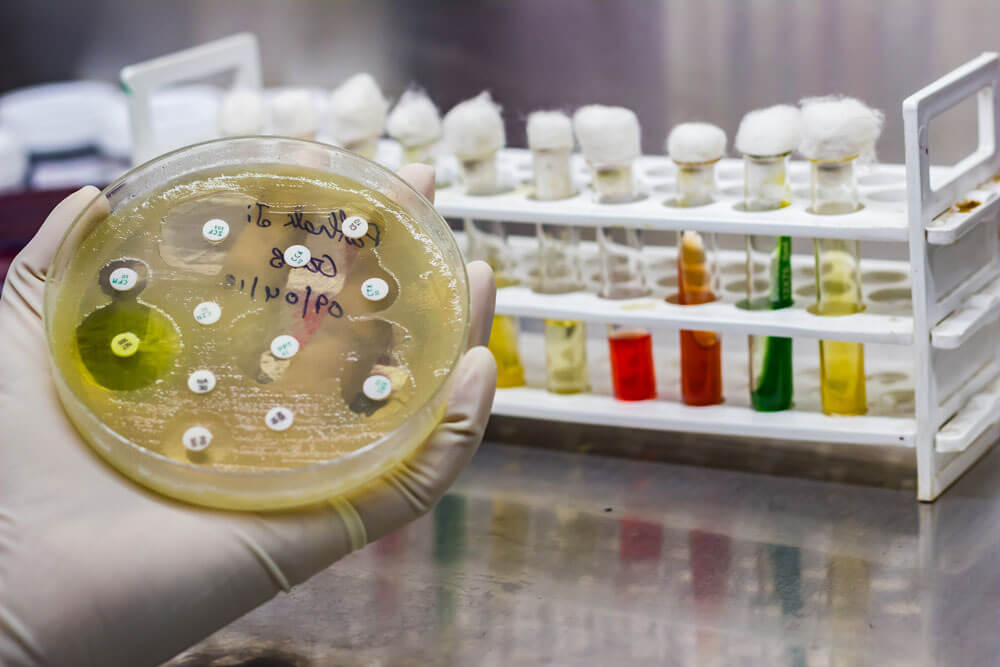 Public Health England recently published laboratory surveillance of increasing Pseudomonas bacteraemia and Stenotrophomonas spp bacteraemia in England, Wales and Northern Ireland during 2017. In this blog post we take a look at the report’s findings and how ProEconomy’s Orca system can effectively control Pseudomonas in water systems and cooling towers.

What Did The Report Find?

Resistance patterns for Pseudomonas aeruginosa between 2015 and 2017 for key antimicrobial agents remained broadly stable. On the surface this is a reassuring finding given recent research on increasing antibiotic resistance. However, Pseudomonas has an astonishing capacity for developing resistance to antibiotics. Therefore, this finding concludes that resistance patterns, although stable, actually remained high for 2017 (between 2-11% for a range of antibiotics).

The report found that the highest increases in Pseudomonas in England were in Public Health England Centres in the North East (51.9%; 5.4 to 8.2 reports per 100,000 population) and the South East (35.8%; 6.7 to 9.1 reports per 100,000 population). P. aeruginosa is rife in hospital settings. In fact, it is believed to be responsible for approximately 10% of hospital acquired infections (Mena and Gerba, 2009). Therefore, the report’s high Pseudomonas counts, combined with the bacterium’s antibiotic resistance, make it even more important to control Pseudomonas in hospitals.

How Can ProEconomy Control Pseudomonas?

With increasing Pseudomonas Bacteraemia, it is more important than ever to install a proven water treatment modality at industrial and commercial sites. ProEconomy’s copper and silver ionisation Orca system, combined with our advanced water management system, Tetras, has been successfully controlling P. aeruginosa in water systems at over 200 sites worldwide for 25 years.

You can find out more about our Orca system here, or book your free water treatment site survey to detect any Pseudomonas and Legionella counts at your site.

Find out more about Pseudomonas with our blog post: https://proeconomy.com/10-facts-everybody-know-pseudomonas-aeruginosa-10-ways-control-superbug/