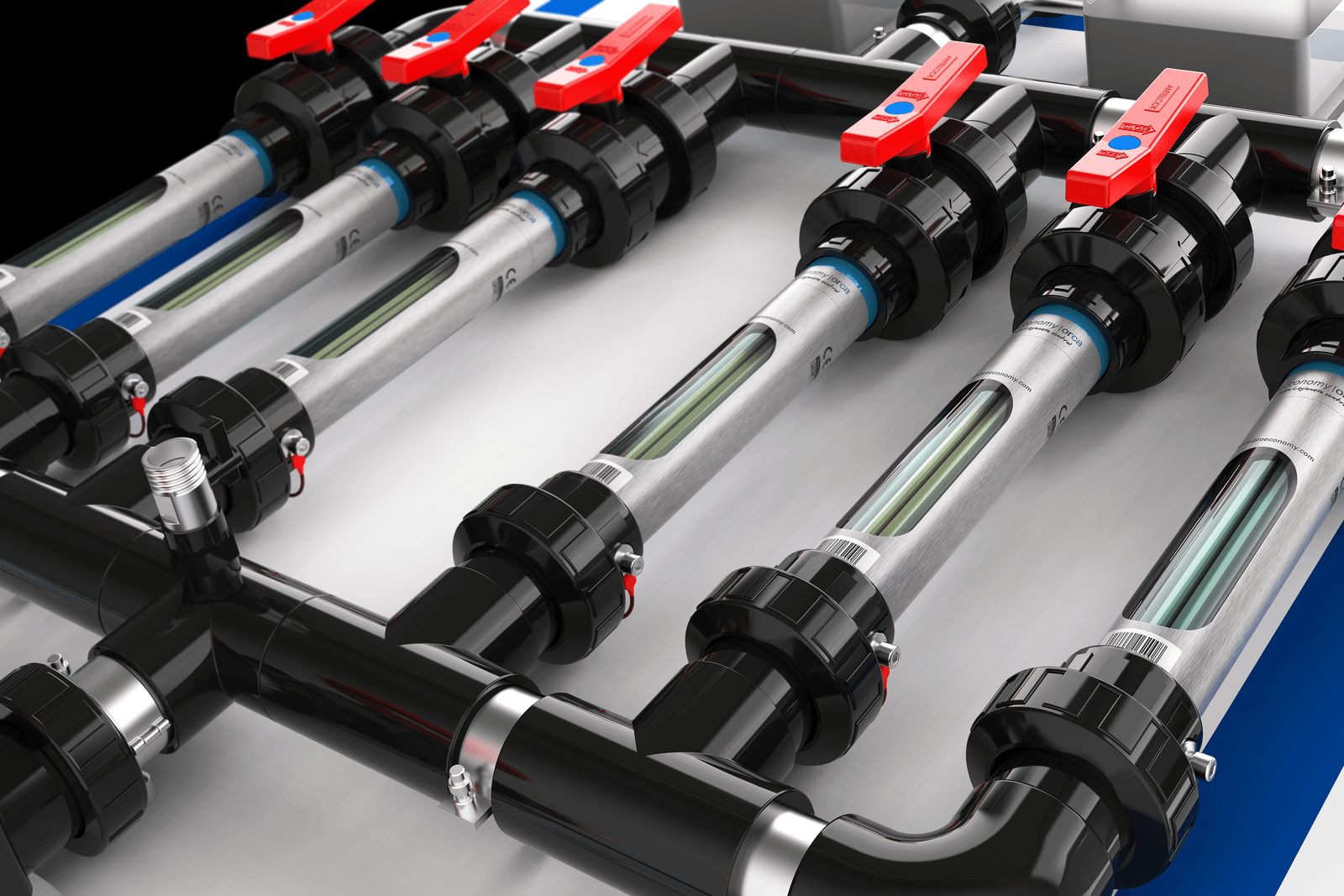 Ask yourself the following questions:

Copper and silver ionisation has emerged as the most effective control system for Legionella and is the only disinfection method on the market that meets the multiple field evaluations of efficacy which are:

There are many scientific articles (Barbosa & Thompson 2016, Duda et al. 2014, Stout & Yu 2003) and studies that have investigated the application of copper and silver ionisation, more so than any other technology. In a 2011 review of all Legionella treatment methods, copper and silver ionisation was stated as being the best available technology today for controlling Legionella colonisation in hospital water systems (Lin et al., 2011). It was also noted that recommendations and assessments from hospitals using the ionisation equipment should be sought. Adding to this, sites should implement a rigorous maintenance plan and monitoring of both the ion concentration and Legionella levels. With over 20 years of data spanning sites throughout the UK, ProEconomy has built a solid reputation using the Orca copper and silver ionisation system to effectively control Legionella at sites as small as residential care homes to large hospitals.

What is copper and silver ionisation, and why is it one of the best Legionella control regimes?

The copper and silver ions are highly effective at killing Legionella bacteria in the water system and also many other waterborne pathogens such as Pseudomonas aeruginosa, Stenotrophomonas maltophilia and Acinetobacter baumannii. The ions are able to penetrate the biofilm and eliminate the bacteria forming it, ensuring that there are no hiding places available for Legionella and other bacteria. The copper-silver ionisation system treats the water as it enters the site providing effective control throughout the water system all the way to the outlets.

Research has shown that the ions have a long residual effect. In fact, some studies show effective control of Legionella up to two months after the ionisation system was switched off. (Liu et al., 1994 and Liu et al. 1998). However, research demonstrates that Legionella can be detected within days of a chlorine dioxide system failing (Makin et al. 1998).

The Orca copper and silver ionisation systems can be individually designed, installed and maintained to the clients’ specifications. We can match existing installation on sites throughout the UK with new sites to demonstrate the effective control of Legionella in areas with similar water quality. Meanwhile, the maintenance/monitoring and results provide a comprehensive record for each individual site.

Many hospitals that pioneered the use of chlorine dioxide have switched to using the Orca copper and silver ionisation system. This is due to to failings from the chlorine dioxide systems such as:

Copper and silver ionisation has emerged as the best available and most widely studied technology for the control of waterborne bacteria including Legionella. The Orca copper and silver ionisation system is easy to install and maintain, and with 25 years of data to demonstrate, it has effectively controlled Legionella at sites throughout the UK. Sites which have previously relied on other technologies are now installing the Orca system to provide effective long-term control.

If you’re looking to install a Legionella control system that truly works, with a Royal Warrant, extensive client base and the history to prove it, why not contact ProEconomy? enquiries@proeconomy.com